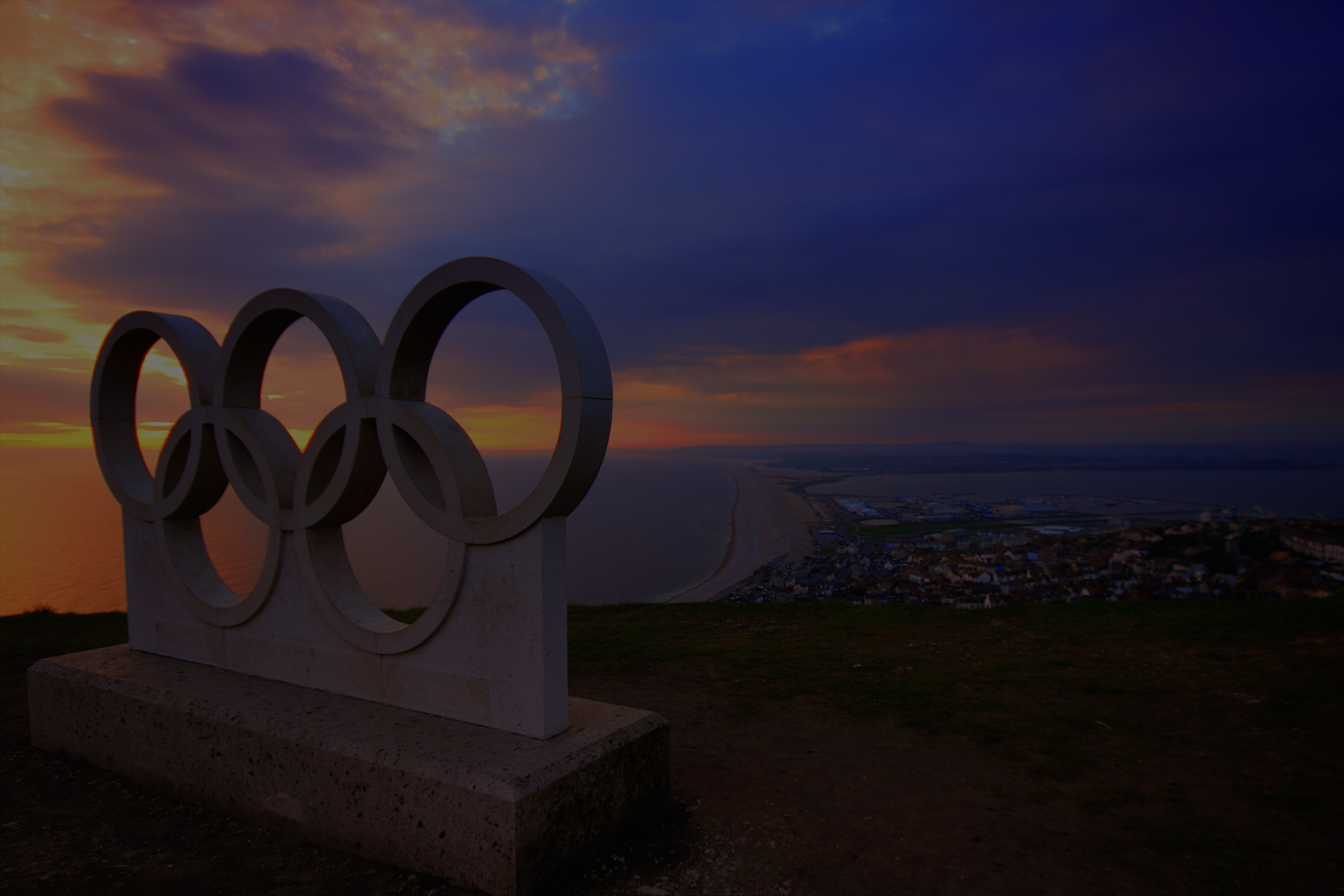 Upping the game (and avoiding an own goal in sports sponsorship)

In today’s fragmented media world, sport is one of the few truly shared experiences left to us. But unless brands embed a culture of effectiveness, money spent on sports marketing may well be wasted, says Warwick Cairns.

From Euro 2020 to the Tokyo Olympics, people say that sport is no longer what it was, in a changed world utterly transformed by Covid. They are half-right.

It goes without saying that the effects of the pandemic have been felt across all corners of human life the world over. It hardly needs pointing out that it’s put a serious spanner in the works of all kinds of sporting events – not least of which are the large international ones. But it’s less commonly remarked that even without Covid, the role and nature of sport and the way we engage with it were already in the process of deep and lasting change, driven by changes in culture and technology. We just didn’t notice it at the time.

Sport is more than just a game

Sporting events have always come, essentially, in two kinds. There are the ones that are all about the sport, and then there are the ones that are not just about the sport but about a lot of other things besides. Things like community and belonging and shared experience. Storytelling and myth-making, even. And it’s this broader, more all-encompassing kind of sporting event that’s going to become more and more important in today’s and tomorrow’s world.

Sport as a technical pursuit has its role and it has its fans. Those fans tend also to be participants. A high proportion of athletics audiences actually do the sport they watch. So while some might be there to cheer on their friends and family or their sporting heroes, a big part of it is about pole-vaulters and triple-jumpers going along to get tips on how to improve their own performance.

Premiership football audiences, on the other hand, have a different kind of vibe. It’s fair to say that terraces, living-rooms and sports bars, by and large, aren‘t necessarily packed with toned and honed soccer wannabes, carefully sipping at their protein shakes. The audiences are there for the game, of course – but they’re also there for what the game represents. The drama and tension. Not knowing how the story is going to end. The elation of victory. The dejection of loss. And above all, the sense of being all in it together in an unfolding communal narrative. When the Lightning Seeds sang about ‘thirty years of hurt’ for the 1996 European Championships they pretty much nailed what football means to fans.

But in the quarter-century since that song was written, the context in which sport exists has been transformed. In a new book, Fractured, author Jon Yates describes how the fragmentation of once-communal media is eating away at shared experience and breaking Western societies into ever-smaller self-selected groups. Increasingly, we talk to people who think and act exactly like ourselves, and we have little to do with others outside our tribe. So graduates are friends with graduates. Young people are friends with other young people. Rich people have few points of connection with poor people. Liberals and conservatives might as well be in different solar systems for all the common ground between them.

Sport, however, is one of the few truly shared experiences left. It’s not without its divisions and controversies, of course. The divisions over the England team ‘taking the knee.’ The online abuse directed at the three black players who – like Gareth Southgate before them – missed in the penalty shootout. But one way or another sport today still engages large numbers of people all at the exact same time, in ways that few other forms of entertainment are now capable of.

More than this, big sporting events have a remarkable transformative power even on sport itself. They take exclusive, niche pastimes and for a wonderful brief moment turn them into inclusive, communal experiences capable of moving the emotions of whole populations.

Consider skateboarding. Most people, most of the time, think of boys in baggy trousers making a nuisance of themselves in shopping centres. But come the Tokyo Olympics, the Brits will be rooting for twelve-year-old girl prodigy Sky Brown. How will she come back from fracturing her skull in a catastrophic fall from the top of Tony Hawk’s private half-pipe earlier this year? How will she fare against women twice her age? The Danes, meanwhile, will rise up for their man Rune Glifberg, born in 1974 and old enough to be Sky Brown’s grandfather.

Sports sponsorship is more than just a logo

Sport provides rare opportunities for brands, but all too often the response of brands is simply to slap a logo on a shirt and think ‘job done.’ Even today, it’s still rare for sports marketing to be subject to the same requirements for rigorous measurement and proof of commercial effectiveness that other areas of advertising are increasingly embracing.

A recent study by Nielsen Sports found that sponsorship activities with appropriate short- and long-term metrics linked to sales impact can generate a significant increase in return on investment.

To illustrate with an example close to our heart: at The Effectiveness Partnership we helped Publicis Italy pick up an IPA Effectiveness Award in 2018 for proving the value of their work with Heineken’s sponsorship of the UEFA Champions League. With a comprehensive and commercially-led measurement programme in place, we were able to demonstrate a 14% volume growth in Champions League markets.

But Nielsen’s research highlighted the fact that too few brands make these kinds of measurements for sports sponsorships or relate them to direct sales. This is despite the fact that an average of 15% of brand marketing budgets is allocated to sponsorship.

Today, more than ever, sports represent a rare opportunity to speak to consumers en masse. But without a culture of effectiveness in place, brands may miss out on the opportunities and commercial return it offers.