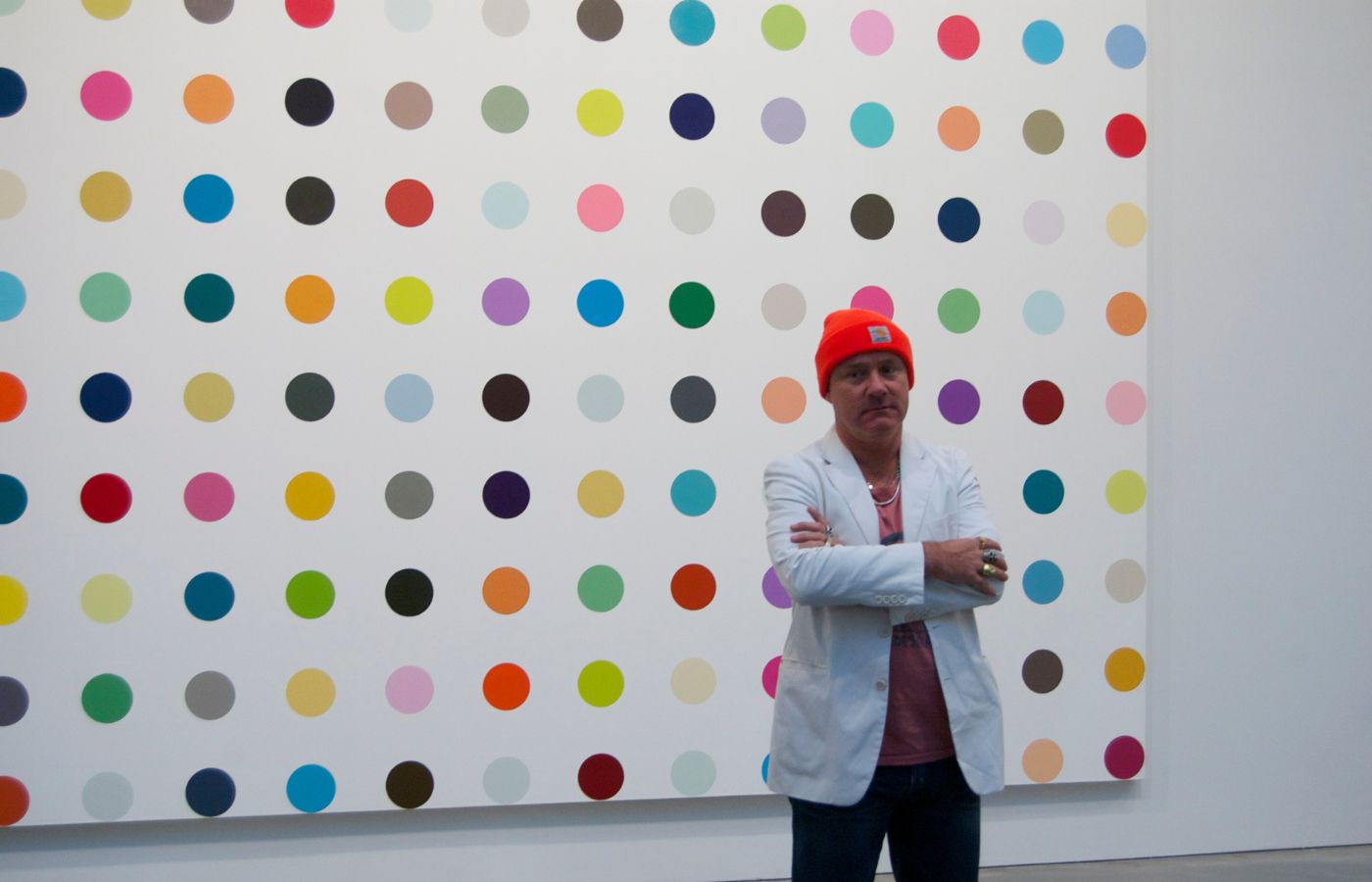 Back to the future by way of the blockchain.

In the age of crypto and NFTs, what marketing can learn from the 90s dotcom boom.

Sometimes, even when we get the future right, we get it wrong.

Think back to the dotcom boom of the late 1990s. Back then, the smart money was saying, this online commerce thing, it’s going to change the world. And so it did. But it didn’t do it in the way many people thought. Ask anyone who still owns shares in Lastminute.com, whose money made multimillionaires of Martha Lane-Fox and Brent Hoberman. Or ask the venture capital firms who handed over $135 million to the founders of dotcom sportswear retailer Boo.com, who burnt through pretty much the whole lot in just 18 months[1]. How is that kind of spending even possible?

And yet in my local high street the shops that people used to buy things from are closing, to be replaced by hairdressers and coffee houses and pizzerias. And we have Amazon deliveries at our house pretty much every other day. Go figure.

Which brings me to today’s crypto boom, and the rise of the NFT.

The NFT, or Non-Fungible Token, is a digital certificate of ownership. The technology is advanced and complex, and built on something called the blockchain. The principle behind the technology is rather simpler – they’re a sort of computerised version of those Certificates of Authenticity you used to get with collectible dolls, plates and medallions sold by companies like the Franklin Mint. They say, this thing is genuine, and you own it. So you might buy a digital asset, like a video or photo. Millions of other identical copies of that asset might exist elsewhere. You might even make a few hundred copies yourself. Or a few thousand. But if the one you bought is the only one with the NFT attached, you can still say you have the only genuine one. For what that’s worth.

In an age of digital reproduction, artists and collectors have been quick to see the potential. Artist Damien Hirst recently gave buyers the choice of buying either physical or digital NFT versions of 10,000 of his ‘spot’ paintings. Whichever version the buyer chose, the other would be destroyed forever. People agonised over which to keep. Just over 5,000 decided to keep the ‘real’ physical paintings. But only almost as many opted for virtual art and picked the NFT instead. As for Hirst himself, he went for the digital over the physical. He kept a thousand of his NFT’s and destroyed the physical versions. Which say something, given the fact that he’s not a man known for acting against his own economic self-interest. It’s clear that interest in NFTs is riding extremely high.

At the same time, brands and marketers are getting in on the act, and are incorporating NFTs into their promotional plans. Already, big-name brands like Disney, Salesforce, Adidas, Gap and Budweiser are creating their own digital tokens. For $60, for example, you can buy a (virtual) gold figurine of a Simpsons, Pixar or Disney character, with an NFT certificate saying you own it[2]. It markets the movies. It makes people feel a sense of ownership of the brand.

Some brands, like the Nike Corporation, take things even further. Rather than just using NFTs to promote and market their sports shoes, Nike are developing shoes that actually are NFTs first and foremost. As in, they are purely digital artifacts. They don’t exist in the real world, unless the owner chooses to have physical versions made. To help them develop their virtual offering, Nike paid an undisclosed sum, back in November 2021, to buy RTFKT Studios, a ‘leading brand that leverages cutting edge innovation to deliver next generation collectibles that merge culture and gaming’[3] which seems to mean that they make digital graphics of things and sell them.

And people buy them. In February this year, a Nike/RTFKT collaboration with teenage artist FEWOCiOUS sold 600 pairs of NFT sports shoes in just six minutes, netting over $3.1 million. Each new owner was also given a physical pair, which perhaps made the average price of over $5,000 a little more attractive. But still. A lot of money for a pair of sports shoes.

There’s no denying the fact that NFTs, and the crypto technology they’re built on, are changing the world. In their own way, their impact will be as significant as the rise of Amazon. But at the same time, some NFTs – or perhaps many, or perhaps most – will prove to be as colossal a waste of money as was the billions that went into Boo.com.

Last year, someone paid $525,000 at an auction at Christies in New York for the NFT of Arcadia, a 1,000-word poem by a photogenic but modestly-talented 26-year-old called Ash Hades. Which probably isn’t her real name. The text of the poem is fully and freely available online, but the new owner nevertheless paid $525 a word[4] for what has since become the most expensive poem of all time. For the price of the full poem you could buy individual First Editions of all four of TS Eliot’s Four Quartets and still have enough left over for an Aston Martin, a Patek Philippe and annual membership of the Poetry Society for the next thousand years.

Plus ça change, as the saying goes, plus c’est la même chose. The more things change, the more they remain the same. And for the English speakers among us, a second proverb from this side of the channel: a fool and his money are soon parted.

Technologies change, but human motivations remain remarkably constant. The trick in predicting the future lies in constantly back-checking the promise of new technologies against their ability to deliver the things that humans have wanted for the past ten thousand years or so. It’s not enough for an artist or a brand to simply attach an NFT to any old digital asset and expect its value to rocket. It wasn’t enough in the 90s to stick the words dot com at the end of your company name (or even your own name, in the case of German Finnis internet entrepreneur Kim Dotcom) and expect to be drinking champagne on your superyacht. The thing you sell needs to have some use or value in its own right.

It comes back to the fundamentals of effectiveness. In asking people to pay money for a digital asset that they could download or copy for free, you need to ask yourself what it is that you are giving them, physically or emotionally, in return. You need to know how buying your digital sneakers or your Simpsons figurine will change their attitude and behaviour towards your brand, and how that will translate into satisfaction for them and long-term value for your business.